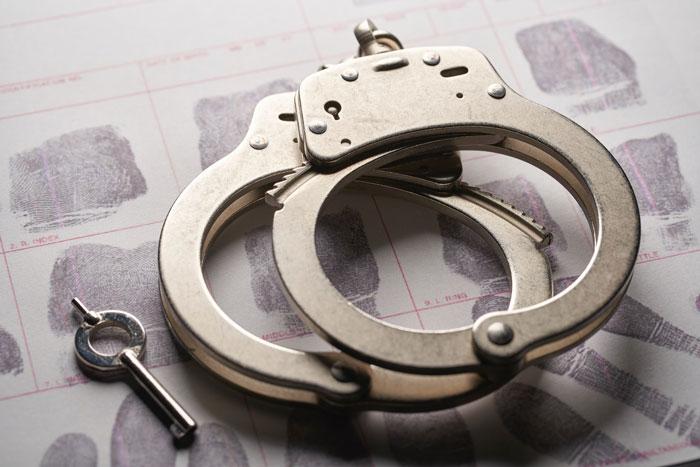 POUGHKEEPSIE – A 23-year-old wanted fugitive was arrested in Poughkeepsie on Tuesday afternoon near the intersection of Academy and Montgomery Streets.  Twenty-three-year-old Mackenzie Arias was wanted on a warrant for absconding from parole and was also wanted by the Orange County Sheriff’s Office for criminal possession of a controlled substance.  Arias was also wanted by the City of Newburgh police for a warrant regarding charges of possession of drug paraphernalia.

Members of the City of Poughkeepsie Police Department’s Neighborhood Recovery Unit, working with agents from the State Division of Parole and the United States Marshals Service, investigated a tip that the wanted fugitive was staying in Poughkeepsie. When the information was confirmed, the law enforcement agents surrounded Arias on Tuesday afternoon and took him into custody without incident.

Arias was listed on the State Office of Special Investigations Unit’s “Most Wanted List” when he was apprehended in Poughkeepsie.  After processing, Arias was transported to the Orange County Jail where he is currently being held.

Arias had served time in state prison after a felony conviction for assault.  This is his second parole violation according to the State Department of Corrections and Community Supervision.

The OSI Most Wanted list can be viewed by clicking here.