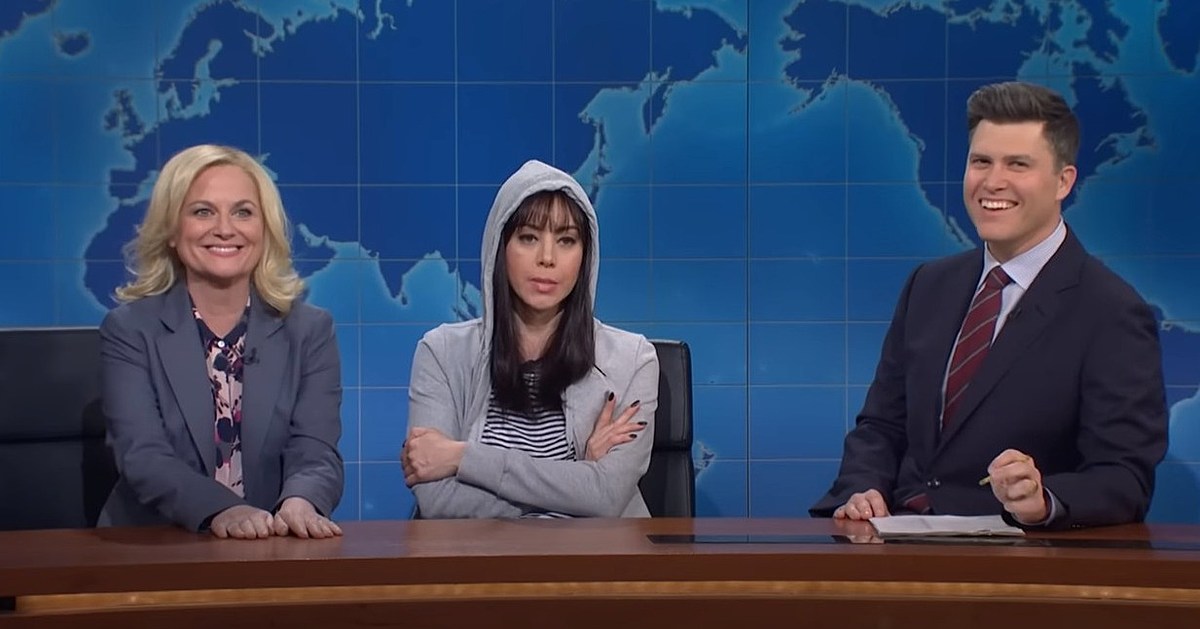 A “standout’ episode of Saturday Night Live roasted a town in the Hudson Valley for its name.

This past weekend I was down in Florida celebrating my Dad’s one-year transplant anniversary. My parents love watching Saturday Night Live.

My dad has fond memories of watching the show in the 1970s with his college friends in Plattsburgh, New York.

Personally, I used to watch SNL each week for many years. For no particular reason, I stopped. But this Saturday, Aubrey Plaza was hosting, so I was excited to watch with my parents.

I’m a big fan of Plaza for her roles in hit TV shows “Parks and Recreation” and “The White Lotus.” These two shows are completely different, but if you haven’t seen either, I highly recommend both.

I enjoyed Plaza’s episode, which the Guardian calls a “standout episode.” There were a number of hilarious sketches plus a bunch of cameos including President Joe Biden, Amy Poehler and Sharon Stone.

While enjoying the episode I was quite surprised when the Hudson Valley was mentioned.

The complete joke is below:

The US Department of the Interior has changed the name of Squaw Valley, California because it is considered a derogatory term for Native American women. Okay, I don’t understand how that name gets changed and yet, no one cares there’s an entire town in New York. That mocks my people.

LOOK: The Most Famous Actor Born Every Year

Hollywood on The Hudson is real! It seems like there’s a new celebrity sighting in the Hudson Valley. Here are a few of the hot spots that you may run into a celeb while walking around town.

Close to 50 children from New York State and the Hudson Valley have recently gone missing. You can help a New York family get reunited with a missing loved one.