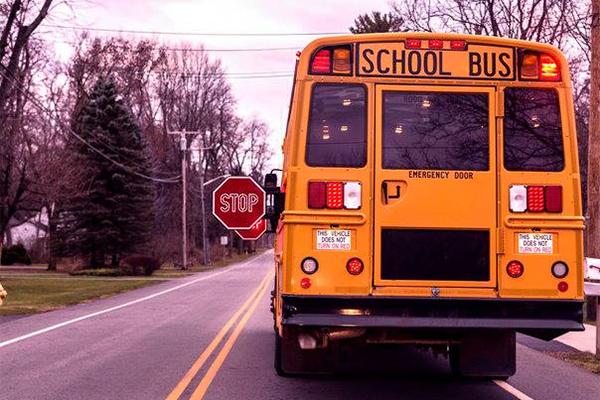 NEW HEMPSTEAD – A school bus driver was arrested on Tuesday on several charges including assault and reckless driving in connection with a December 1, 2022 accident in which his bus crashed into a house.

There was extensive damage to the structure and several injuries to children on the bus who ranged in ages from four to 10 years old.

Feder was arraigned and released without bail pending a future court appearance.