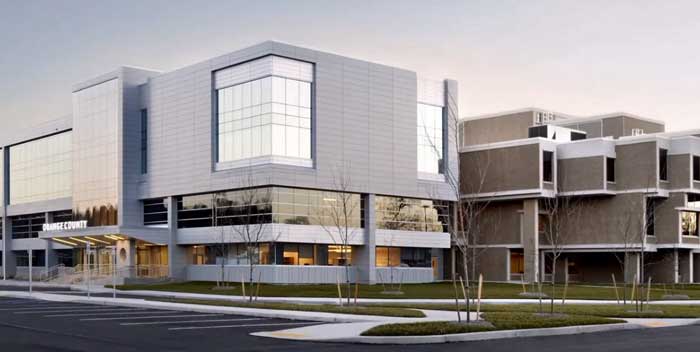 GOSHEN – A new Orange County sales tax agreement with its three cities – Middletown, Newburgh and Port Jervis – has been approved by oversight committees of the county legislature and is ready for final approval by the full legislature in early February.

Under the arrangement, the county will retain approximately 73.6 percent of the revenue with the remainder being divvied up between the cities, towns and villages.

Since the cities are the entities that could preempt the county and collect sales tax on their own, the new arrangement was struck between the three municipalities and the county. Of the more than 26.3 percent allocated to the localities, 32.5 percent will go to the cities, and more than 67.4 percent will be distributed among the other communities, noted County Commissioner of Finance Kerry Gallagher.

“The current agreement will expire on the 28th of February. The term of this new agreement, upon your approval, shall commence on March 1, 2023 and terminate on February 28, 2026,” she said. “The main difference is that it explicitly states that the percentages are based on the census population.”

The City of Middletown had the largest population, according to the 2020 Census, with Middletown coming in second and the City of Port Jervis, the third. Therefore, Middletown will receive over 44.6 percent of the cities’ share, with Newburgh getting over 42.4 percent, and Port Jervis receiving just under 13 percent.