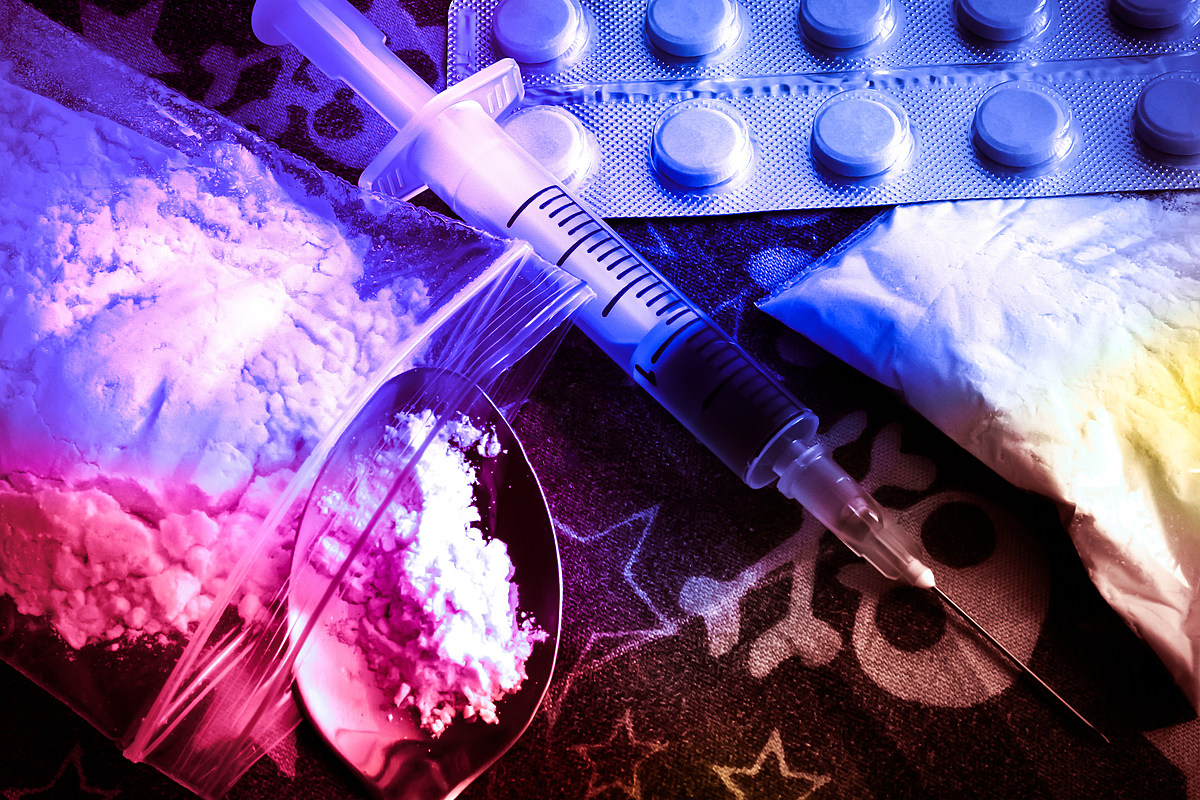 Recently it was announced through the office of New York State Governor Kathy Hochul that expansions will be made to handling addiction treatment in the state. The opioid crisis has affected all of America, with New York State being among some of the hardest hit. Numerous court settlements have made it that the fighting of this epidemic is possible.

With the announcement from the governor’s office to expand addiction treatment, they also came prepared with the plan of just exactly how they will fund this expansion. The answer is the Opioid Settlement Fund. The Opioid Settlement Fund is collection of settlements from from across the nation from “opioid manufacturers and distributors”. In total the fund holds more than $2 billion.

Breaking Down the Grants

The money from the Opioid Settlement Fund will be distributed through the usage of grants. In New York State, a single grant could be worth up to $500,000 in value and can be distributed to anyone of currently 15 state programs for addiction treatment. The first grants distributed will be worth a combined $7.5 million  that will go to providers and addiction treatment programs to create low-threshold buprenorphine services. Buprenorphine is a drug used to help treat addiction and has been cleared by the FDA.

This announcement comes on the heels of the department of health releasing data collected regarding the number of opioid deaths that occured in NYS from year to year. From 2021-2022 overdose deaths increased in the state by 14%. This comes with the nation fighting the war against powerfully lethal drugs like fentanyl.

In light of these numbers of overdose and overdose-related deaths and the announcement of increasing and expanding addiction treatment in NY, Governor Hochul had this to say…

Far too many New Yorkers have been lost to the scourge of opioid overdoses and addiction…This funding, through the Opioid Settlement Fund, will help bring new hope to those struggling with substance use disorder, remove barriers to treatment that saves lives, and turn the tide of the opioid crisis in our state.

Combating the scourge that is addiction truly is a great thing and is something that should be applauded. However, I would hope that actions like these would also lead to the future action of stopping the trafficking of lethal drugs throughout our state and the country. Simply put, for a such a serious issue, be “proactive” as opposed to “reactive”.

17 New Laws in New York You Should Know

The New Year brings with it a host of new laws for Empire State residents. Here are nearly 20 that may impact you in 2022.

NYS Police Released the Data on Speed Week 2022 – They Were Quite Busy!

New York State Police were out in full force from Monday to Sunday, August 21, targeting speeding, and other unsafe driving behaviors, including distracted driving and violations of the Move Over Law. Here’s a look at NYS Speed Week, through the numbers!