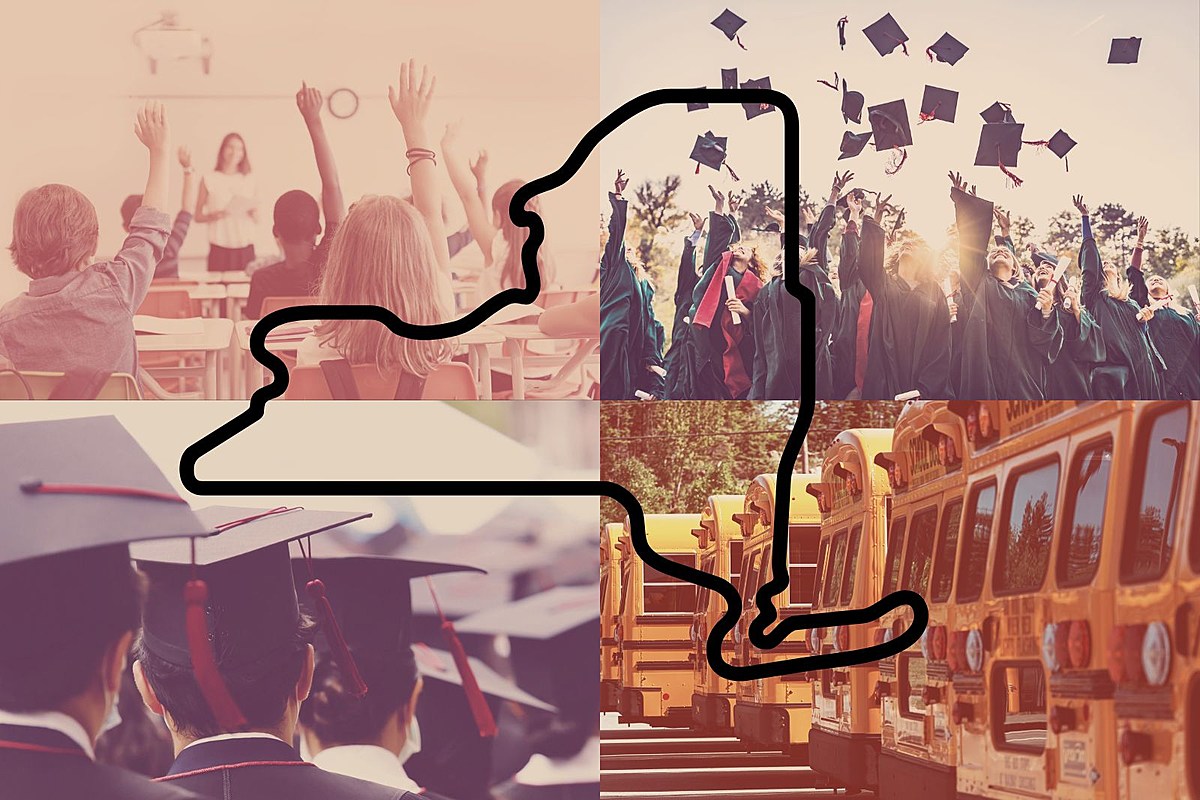 I would dare to guess that most of my readers came up through schools in districts that were much smaller and more rural in nature than the 12 huge schools on this list. I know I did. But did you ever imagine what it would be like to attend one of the larger schools in Upstate New York? Those schools with multiple floors of bustling hallways and packed school bus rides. Those schools where you may not actually know every person in your graduating class.

My school had about 300 students in it and was considered very small at the time.  Here is a list of the 12 biggest school districts in Upstate New York.  As you can see, they represent the large population centers of the state and have thousands of students walking their hallways on any given school day. While class sizes, number of sports teams, and many other factors still range, the one thing these schools all have in common is that they are mighty in size.

You can find a complete list of the biggest schools in New York State (including New York City), but we wanted to shine some light on 12 of the absolute largest. Did your school make the cut? Let us know!

And if your school didn’t make it onto this list, for fun, stay with this gallery and check out the smallest schools in the state! Less than 50 students? Impressive. Both lists are very interesting!

Some Surprises On the List of the 12 Biggest School Districts in Upstate New York!

Most people in Upstate New York graduated from very small school districts. I know I did, 308 students. But what about those in the larger cities?

Here is a list of the dozen largest school districts in Upstate New York. For those of us from small rural schools, it is mind-boggling to imagine graduating from a school with 10,000, 20,000 and even 40,000 students in the district like some of those on this list did.

These are the ten smallest school districts in New York (by enrollment). Notice they are almost exclusively located in the rural parts of Northern New York. Still, credit must be given for the historic nature of these special schools.