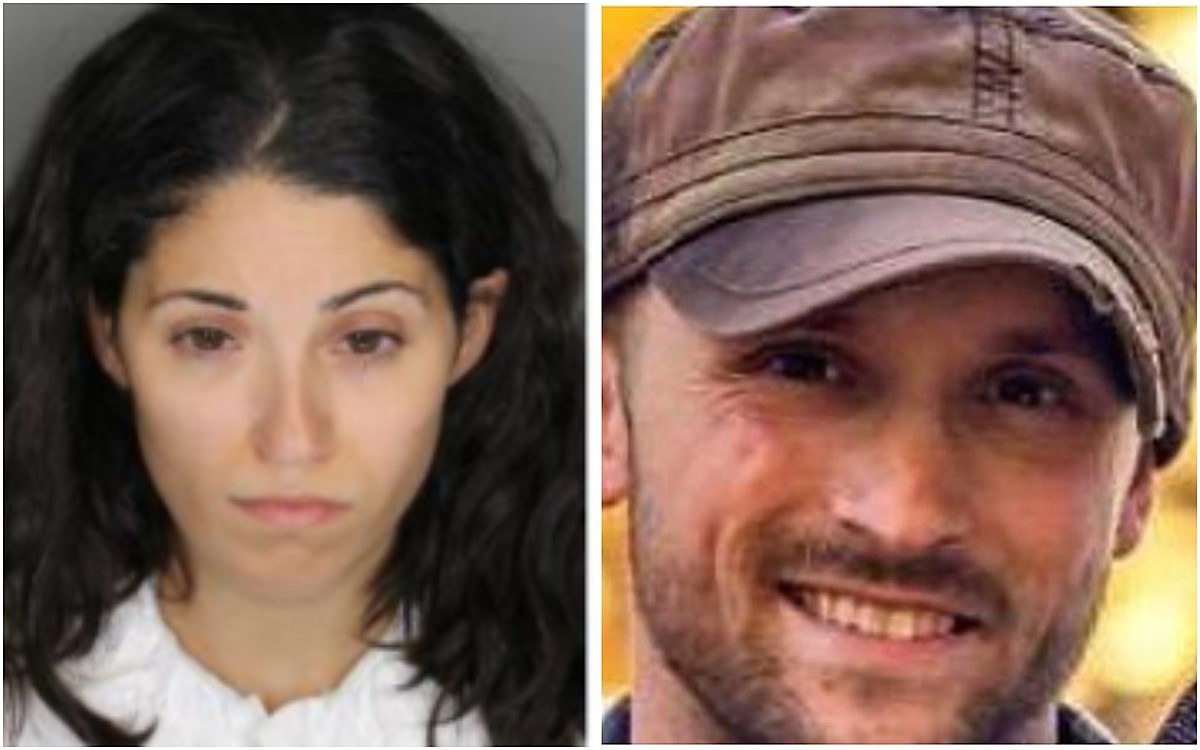 ABC’s 20/20 is going to investigate the murder of a Hudson Valley father that has “divided the community.”

20/20 is looking into the murder of Christopher Grover, the conviction of his girlfriend, Nicole “Nikki” Addimando and her reduced sentence.

On Sept. 28, 2017, Christopher Grover was found dead from a gunshot wound in the Town of Poughkeepsie home he shared with Nicole Addimando, a 2007 FDR graduate.

At the time of his murder, Grover was the head coach at Mr. Todd’s Gymnastics in Poughkeepsie. According to his obituary, Grover graduated from Red Hook High School in 2006.

Investigators began what was described as a “painstaking six-month investigation”  involving phone records, internet searches, computer forensics, dozens of interviews, and more to determine there were inconsistencies in Addimando’s alleged history of abuse and her claims of self-defense. There was also overwhelming evidence the murder was intentional, officials say.

Evidence at the trial proved Grover was killed by a point-blank shot to his head while he was sleeping on his couch, officials say. The medical examiner later said it couldn’t be proved if Grover was sleeping.

In April 2018, a Dutchess County jury found Addimando guilty of murder after three days of deliberation.

“The defendant’s allegations of abuse and self-defense were exhaustively investigated for two years by many detectives and law enforcement agencies.” Putnam County District Attorney Robert Tendy said. “We took the defendant’s claims of abuse very seriously. In the end, everything pointed to the fact that Christopher Grover was asleep when the defendant executed him, and there was no evidence that he had ever abused her. In fact, there was evidence that she was extremely verbally abusive to him and planned the murder in advance. Fortunately, she didn’t get away with it. The jury reviewed the extensive forensic evidence and trial testimony and unanimously rejected the defendant’s claims.”

Sentenced To 19-Years In Prison

In February 2020, Addimando was sentenced to 19 years to life in prison.

In April 2021, Hudson Valley Post reported Addimando was appealing her sentence believing her constitutional rights were violated during her prosecution and trial.

In July 2021, a New York appeal court determined Addimando should have been sentenced under the Domestic Violence Survivors Justice Act.  A judge reduced her sentence to 7.5 years, with five years of parole.

She could be released from prison in 2024.

“In a system where 90% of appeals are denied, and where even a favorable outcome was likely to land back in Judge McLoughlin’s court, this decision is good news,” the We Stand With Nikki Facebook group stated. “The Court decided that Nikki should have been sentenced under the Domestic Violence Survivors Justice Act (DVSJA), validating her experience of severe abuse at the hands of her partner. They believed her. And the law finally worked as it was intended.”

20/20 is dedicating an upcoming episode to the Addminando-Grover story.

The episode is scheduled to air on Friday, Feb. 3, at 9 p.m. on ABC. The episode should be available on Hulu the next day.

On a personal note, I was actually interviewed for this piece.

Bookers were hoping to find someone from the local area who covered the story.

I’m not sure how much I’ll be featured but the producer told me, “We have built a number of sections that establish you and your show.”

Hollywood on The Hudson is real! It seems like there’s a new celebrity sighting in the Hudson Valley. Here are a few of the hot spots that you may run into a celeb while walking around town.

Close to 50 children from New York State and the Hudson Valley have recently gone missing. You can help a New York family get reunited with a missing loved one.